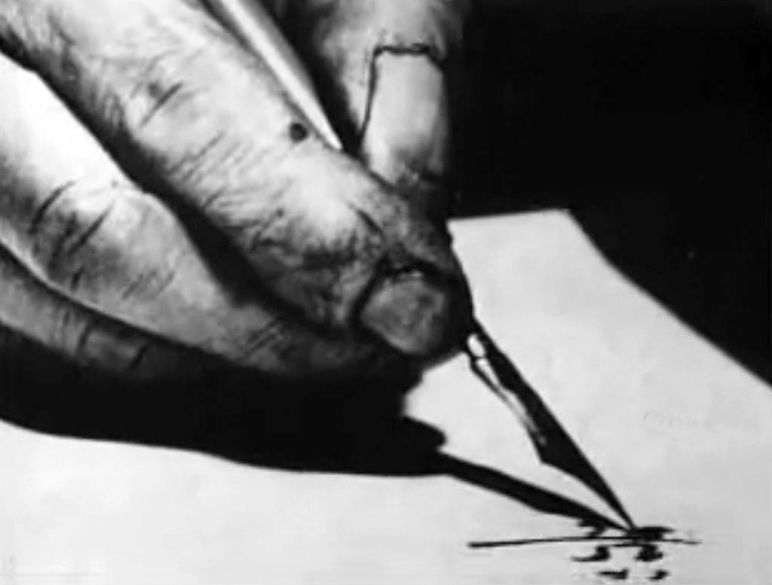 I write every day. It’s a reliable and productive way to do the job and besides, I am an obsessive sort, given to 15-year spurts of sometimes/usually idiotic fervour.

Entering now my second full year of devotion to fiction only somewhat interrupted by the needs of my splintered 67-year-old cottage, I now appreciate that “writing every day” has strata and graduations.

Yesterday, for example, I did a lot of “real writing”; top strata stuff. I wrote about half a story — a tale of logging in the temperate rainforest in British Columbia. Next, I refined and polished an existing 2300-worder that is quite new and in which I have a lot invested. It has been shit-canned (declined) a few times but I think it’s getting close. I redid the ending and the opening sentence – hard stuff, there. Neat. No rocks or mix. After polishing, I submitted it to a site that I am excited about and hope to get my second base hit in as many at-bats with them.

The first four are production. The last two are sales and marketing. Those two major divisions–production | marketing–are similar to the disciplines in which I spent, respectively, much of my work career. The first sixteen years making things out of wood; the next 21 making things out of thin air. Well, words and pictures, anyway.

Like everyone else, when I made the jump to hyperspace and gave myself freely to the gods of fiction, it was with the belief that I would be writing. That’s it. I’d write stories. People would read them. Various levels of mutual satisfaction and progress would ensue.

I had no notion that there would be various levels or that I’d be like every cop character on every crime drama on TV, ever — I would love the real police work (ie. writing) and detest the ignoble job of “paperwork” (ie. promotion). Ironic, since I spent the last two decades trying to persuade people to buy stuff. I was a brass-knuckled, bull moose promoter.

So, to recap: the item you are reading right now is blogging. This level of writing is without doubt, not pure art. Nor is it pure fluff. It’s somewhere in between and would take a far stouter mind than mine to reckon where on the entertainment vs enlightenment scale it falls.

A few days back I had TWO short stories launching on one day. Two distinct stories on two distinct sites. A good day. (June 5 – buy a lottery ticket next year. Trust me.) So that day was spent in the throes of persuasion and proclamation. I had written two stories, sweated the shit out of them and put my bloody, beating heart into them. Risked ridicule. Banished doubt – if only long enough to press SEND. I had been rewarded by two smart, discerning, educated and deadly serious editors with two separate acceptances. (Take THAT, Duotrope statistics!) So, you have to agree, having put all that soul into the scribblings, I owed it to myself to see to it that a few readers learned of these acceptances – these hallowed, hard-won publications.

Can I get an AMEN?

But. Yeah, “but.” The fly in the proverbial colloidal gel is that all that time I spent being glib and puntastic on twitter and Niume and FlipBoard and whatever-the-hell-other intercapped literary promo web sites you got… was time spent–all together now–NOT WRITING.

Yes, instead of writing the first half of that lumberjack story or finishing one of the other dangling dirty realities I have on my artiste’s workbench, I twiddled and twaddled and twittered. I blithered and I blogged and the fork ran away with the spoon.

So, in the final analysis, promo is just part of the job. The writer’s job. There’s no doubt. Pipsqueak writers like me, afloat in the immense literary ocean, splash and wave and try to flash a mirror in the eye of the hoards of readers and literati who sail by. Big shot authors have their people* do all the promo stuff, BUT they have to make the rounds. They have to dress well, be literate beyond the “How about those Canucks?” level and speak intelligently and with the appeal of the celebrity class about their writing; other writing; all writing; art; and LIFE.

“One third fewer adverbs per page!”

I think I will just let my inner smart-ass take over the marketing department and, you know, let the F-bombs, the arcane references, and the obscure puns fall where they may. Who knows? That may be the best marketing plan of all.

2 thoughts on “Ink and Virtual Ink”