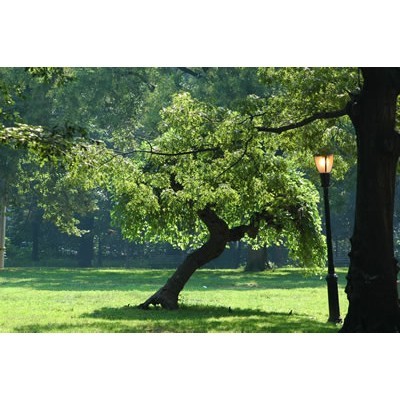 FAMILY TREES sometimes cast shade. Due to the unbending quality of light and the laws of nature, this shade falls where designated by physics, not preference. We can’t change history to suit our current disposition.

Macdonald, Mennonites, and Métis: these things have been ricocheting around inside my bulbous, roomy-and-well-lit cranium lately. My daughter, a woman of letters considerable and the possessor of a mind much more well-tended and well-educated than her dad’s, did some research on the goings-on of 1870-1873, part of Sir John’s tenure.

It’s worth noting too that the grandchildren she has provided own a much less homogeneous ancestry than their maternal predecessors. Her rugrats are Menno-Ukrainian-Franco-Métis. This moves the issue out of the theoretical and right into Nanna & Gramps kitchen!

Her scholarly digging turned up some unsavory evidence about how Manitoba Métis were given “scrips” for land titles along many southern waterways in the then-new province. That was in 1870, before our Toews antecedent and his Molotschnan peacenik delegation rolled in and said, “Sure, we’ll take this stoney ground off your hands for frie, ommsonst.” As the research suggests (to some), the post-1870 gov of the day appeared slow-handed in making good on the scrips and many would-be Métis land-owners left for greener pastures, tired of waiting.

Historians also wonder whether the 1873 governments (Fed + Prov) had some prejudicial racial motivation; they were all out of Scots settlers from Ontario and if they didn’t act fast and populate the prairies, they stood to lose the territory to the avaricious Yanks. These industrious, white, tabular-headed Mennos, well-schooled in the way of farming floodplains and (as it turned out) compound interest, were juuuust the ticket! Exit Métis, enter Kleine Gemeinde.

The whole issue is complex and unsettling. What did the delegates weehte and when did they weehte daut?

This whole Mennonanigan got reinitiated, for me, when I read,

in The Walrus. An article that was preceded by “Old Macdonald”.